The Genies NFT project is taking the world by storm (and has recent Disney acquisition rumors heating up about the project). Their goal is to provide the “future of digital identity” by providing

Robert Iger spent decades helming a company known for its animated characters. For his next act, the former Walt Disney Co. boss is backing a startup that celebrities and others are using to create avatars for the much-hyped metaverse.

In his first career move since leaving the entertainment company in November, Mr. Iger has taken a board seat with Los Angeles-based Genies Inc. He is also an investor in the business, one of five fledgling tech companies he’s recently backed. Other Genies investors include Mary Meeker’s Bond Capital, Breyer Capital and New Enterprise Associates. – WSJ

Digital identity will not have its heyday until metaverses are fully operational. We’re currently operating with 2D static images on the blockchain to express our digital identity. In other words, we’re not even scratching the surface yet. Soon, we will be walking around the metaverse as our avatars, and how your “profile picture” on Twitter looks won’t matter as much anymore. 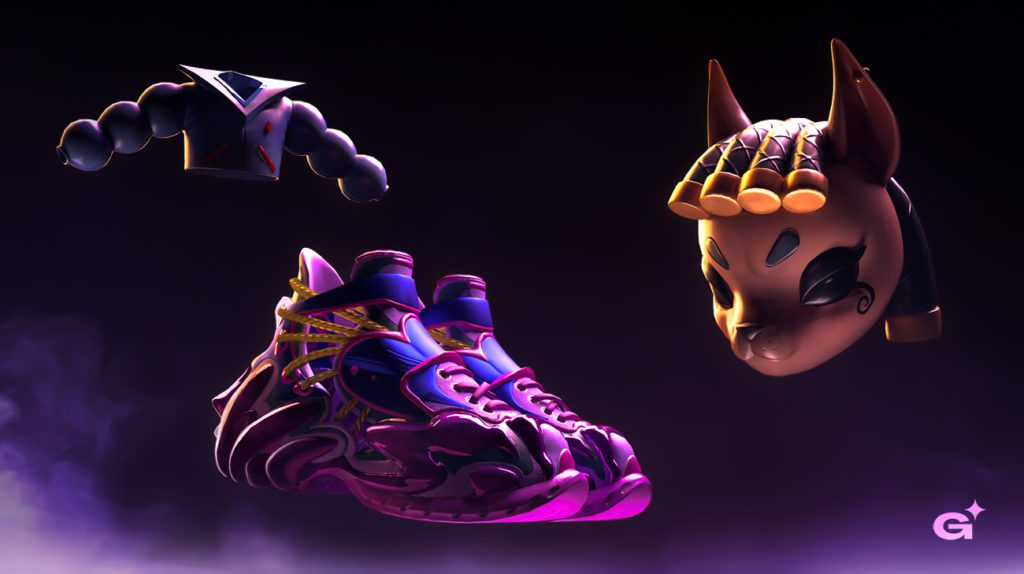 with the goal to be the digital identity for humans” to “empower humans to create their own digital identity ecosystems” by providing ownership rights of the Genie avatar and its respective creations. Effective immediately, every single creator (talent and users alike) now owns their Genie. We believe that in this next era of the internet, the successful companies aren’t going to be the ones translating their web2 environments into closed virtual web3 universes. The successful ones are going to be creating and providing the best tools to empower humans to create their OWN universes.