Spoiler alert: You probably should have elected one Meka for a statistical advantage.

In case you’ve been living under a rock (no NFT pun intended) for the past month, MekaVerse is the most anticipated NFT drop to date. With more than 250,000 members on discord, and nearly 200,000 followers on Twitter, this collection has more eyes on it than any other NFT project in history.

Apart from the beautiful artwork, and mind-boggling hype, MekaVerse also set the new standard for drops. Learning from the mistakes of other highly-anticipated NFT drops this year (the Sevens and TIMEPieces), MekaVerse sidestepped gas wars via a raffle system. Last night users registered for a chance to win a Meka by connecting their MetaMask wallet and signing a digital contract. Registered users received the following confirmation.

MekaVerse also stepped up their game to protect from wayward geniuses. They shortened the length of the registration period from 6 hours to 3 hours and 45 minutes. They say this was done to prevent hackers from creating an algorithm to game the system after raffle registration opened.

Let’s imagine. Assume that MekaVerse is offering its entire collection at drop, not reserving any Mekas for themselves, for marketing, or for promotions. There are 8,888 possible Mekas up for grabs. Since MekaVerse hasn’t announced the number of registrants, the next step is more theoretical.

Realistically, MekaVerse won’t distribute using either of the aforementioned scenarios. Since there are two pools of potential winners, a predetermined number of Mekas needs to be distributed into each group. If the process was completely randomized amongst both pools of applicants, there’s a possibility that 8,889* Mekas could be won. To safeguard from this scenario, randomization algorithms distribute a specific number of Mekas to each applicant pool.

If there were 8,887 Mekas distributed and the final randomized winner elected two Mekas, 8,889 Mekas would be won however, only 8,888 Mekas exist. 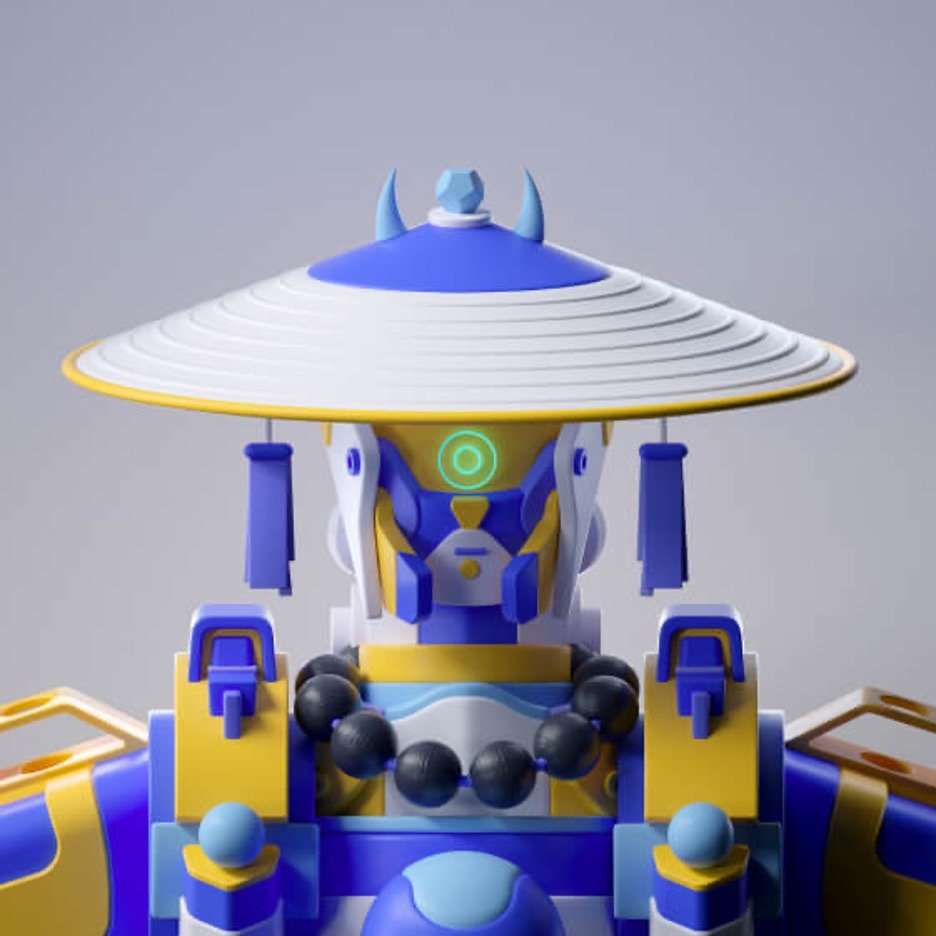 To add additional statistical favor to the one-Meka applicants, I would be willing to bet that there were fewer applications for one Meka than two. Making the competition within the one Meka pool much more favorable to the two Meka applicant pool.

Although MekaVerse has yet to release their methodology, assuming a completely random distribution (50/50) between two the pools, this writer believes that the chance of winning one Meka is far better than landing a two Meka victory.