Welcome to the bi-weekly round up of the latest NFT news from around the world, where we gather the top NFT-related news that have been featured by major media outlets in the past two weeks, as well as the latest major social media posts.

These past two weeks were once again full of surprises. More and more mainstream brands are getting into the metaverse trend, and many new partnerships were announced. There were also some exciting events which took place, such as Into the Galaverse and Art Basel Miami. So all in all, a lot is going on – as always!

Now let’s dive in and see who and what is making waves!

Snoop Dogg has, for some mysterious reason, become the celebrity face of the metaverse in the past few months. Who would have thought! Fortune magazine recently released an article on Snoop’s latest gig – the development of his new virtual world called Snoopverse. Of course this is the NFT space and crazy sales happen every day, so someone already hurried to purchase a plot of land for almost half a million dollars.

David Ariew Art on the Cover of Tatler

CryptoArtist David Ariew made it on the cover of Tatler Asia. His NFT artwork, titled “Fractal Monarch,” is the first NFT to appear on the cover of a chosen magazine. That’s huge, congratulations!

1/4 I’m incredibly excited and grateful to announce that my upcoming piece, “Fractal Monarch” is the cover of this month’s edition of @TatlerAsia!! This is the first time an NFT has appeared on the cover of a Chinese magazine! This project was organized by pic.twitter.com/L6CgegfL6O

This past week we have some major brands entering the space, and Pepsi was one of them. They made splash on Gadgets360, the news publication released a report on Pepsi’s first NFT collection “The Mic Drop,” which also covered other mainstream brands that have entered the space this year. 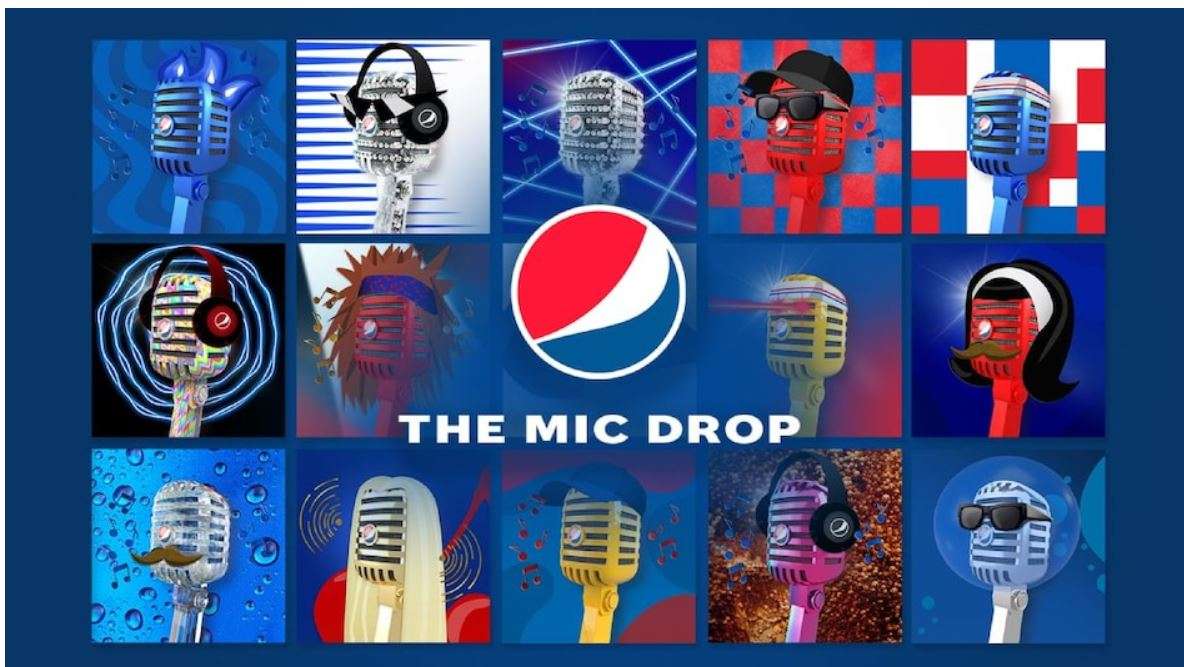 A Bored Ape Makes an Appearance in a Music Video

Pop rock stars, One Republic, released a new music video last week called “Sunshine.” Near the 58 second mark when Bored Ape #4951 is featured, the main characters are traveling on a scooter taking in the sights and sounds of the world. The video then speeds up and the group finds themselves at an art gallery with the Mona Lisa on their left and Bored Ape #4951 on their right.

Forbes Report on Mega Land Purchase in The Sandbox

Hong Kong property tycoon, Adrian Cheng, made headlines on several mainstream media outlets, such as Forbes, when he purchased one of the largest plots of land in The Sandbox. The article covers why many are looking to invest in the metaverse, and Cheng’s plan for his virtual land property. 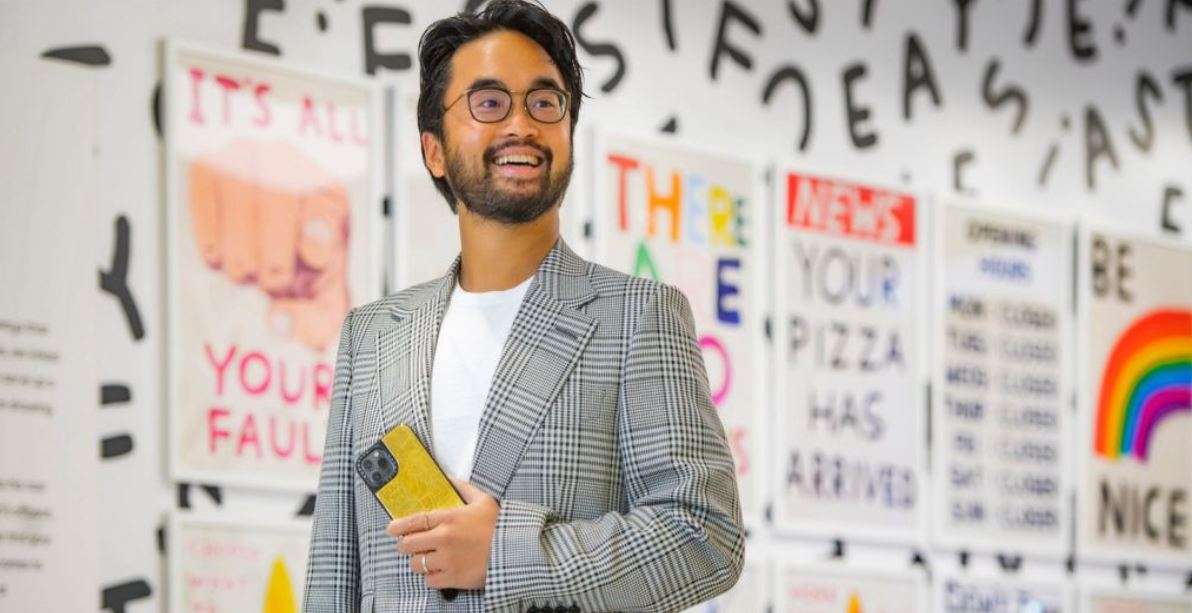 Journalist Susan Li reported on the exciting NFT artwork that took over Art Basel Miami last week. The video takes a look at the booming NFT sales market, and Li talks to a number of big and influential names in NFTs.

Spoke to some of the most influential #NFT players on the phenomenal evolution to #digital #NFTs #blockchain 💻👾#art#FoxNews #artbaselmiami #nftart pic.twitter.com/30gCvzkaSS

Ivelina is an NFT and Blockchain lover. She has a knack for putting complex concepts into simple words.